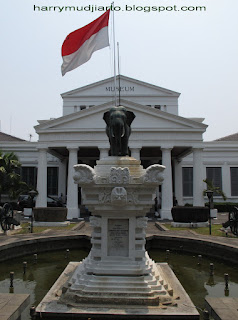 Gajah Museum (Gajah = Elephant) is not a museum for elephant, but it is a nick name among locals to call The Indonesia National Museum (Museum Nasional Indonesia) which has an elephant statue in its main gate. The elephant statue is given by one of The Kings of Siam Empire in 1871. The museum consist of 2 buildings, the old colonial building and the modern one, connected by a semi glass building in the back of mini open stage in its front yard. The colonial building consists of 2 levels while the modern building consists of 4 levels. The museum shows many objects of archeology, history, ethnology, and geography in dozen of categories (since primordial era, ancient era, and more).

Just across from Monas, in the heart of Central Jakarta, I could walk through pedestrian to reach National Museum and with only Rp 5.000,- (September 2012) I got all access for the whole area of the museum opened for visitors. The museum opens daily for public, except for Monday and public holiday when the museum is closed. 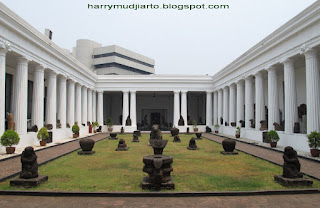 Entering the museum I found that most of the collections were sealed in glass wardrobes but some of them were not, but for sure I was not allowed to touch it at all, no matter what. Pathetically I saw some of the visitors touched the objects without knowing that it could damage the objects later on. Well, some of rooms were lightly guarded by the security or the museum’s staffs but some were not.

As an Indonesian, of course I could recognize some of the collections, but mostly I just know those things through this museum. Well, don’t be surprised, Indonesia is consist of more than literally 17,500 islands with hundreds of ethnic groups, languages with each of its own cultures. It will take years to explore all of them.

Anyway, it is impossible to show all those objects in real size (for big size objects), like traditional houses, canoe/boat/raft, etc, so the museum displays the miniatures, but apart from that, there are some objects showed in real sizes, like 2 traditional canoes, Balinese Barong, Wayang Kulit, and thousands of artifacts (arca), etc. 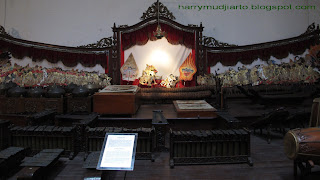 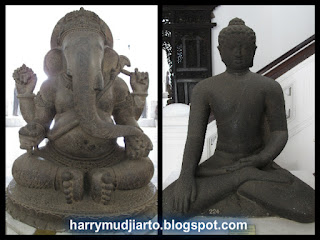 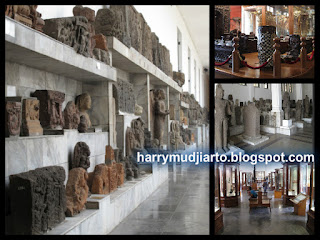 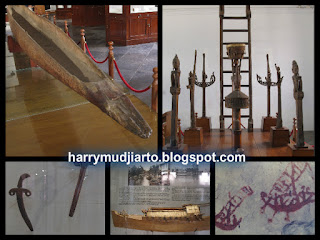 Well after a while, I realized it turned out that it took me at least an hour and a half for a quick tour without enough time to truly enjoy all the objects (well, literally I just took a glance for each chosen object). I promise myself that I would come back ASAP (with flexible time) to explore more this overwhelming museum with thousands of their collections.

Yes, I need more time to absorb the museum’s collections which are the richest, the most completed, and the best of its kinds in Indonesia. Some say one of the finest museums in Southeast Asia!

Fun Facts:
Photographing is allowed in the entire area of museum, except in both Jewelry Rooms (monitored by CCTV).
Most of the objects have description in Bahasa Indonesia and English.
The museum is well maintained and clean.
Public chairs are available in some rooms.
The weather inside the museum was comfy and most of those rooms (in colonial building) equipped with air conditioner, meanwhile in modern building all rooms are equipped with air conditioner.

Special thanks to Resviana for my English translation review